3D printing has a vital role to play in what looks set to be the most exciting decade for space exploration since humans first set foot on the Moon.

Our predictions for the 2020s are high: Space tourism will become a reality, the first woman will reach the Moon, a permanent lunar base will be built, exploration of our solar system will boom, the first human mission will get to Mars, and commercial manufacturing in space will begin. Technology will be pushed beyond today’s limits and we’ll see additive manufacturing, including 3D printing, evolve fast to meet growing demands.

The launch systems (rockets), engines, and satellites we send into space are increasingly built using 3D printing and have given rise to the world’s largest and most sophisticated additive manufacturing facilities.

Once in space, 3D printing has several key roles to play: The “zero-g” environment of space orbit opens doors to print materials not possible under the influence of earthly gravity, parts and spares can be printed on-demand, and structures can be built that wouldn’t survive the stresses of launch.

Even further afield, on the surfaces of the Moon and Mars, structures need to be built using locally sourced materials, and large-scale 3D printing is a key part of that solution, too.

We’ll look at each of these areas in more detail below and choose representative projects, highlighting the key role of 3D printing and flagging what we should look out for in 2021 and beyond. 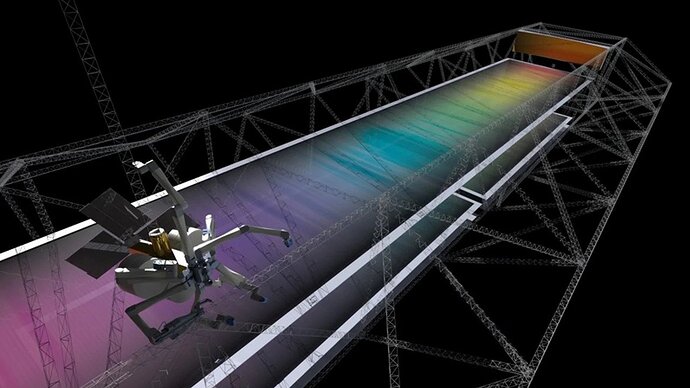 Space exploration has never been more exciting! From rockets to moon bases, check out these examples of 3D printing in space.