What got you started

I will go first. I recently started building Dioramas of cult classic movies, games, and books. I would spend dozens of hours sculpting every miniature piece and character. I found my first Resin Printer on Facebook market place, and decided to try it out…IT HAS CHANGED THE GAME!! Now my diorama game is solid, and I have learned so much about printers and the community as a whole. I love everything about 3D Printing now.

So what got you started?

Here’s one of my first dioramas using my printer. 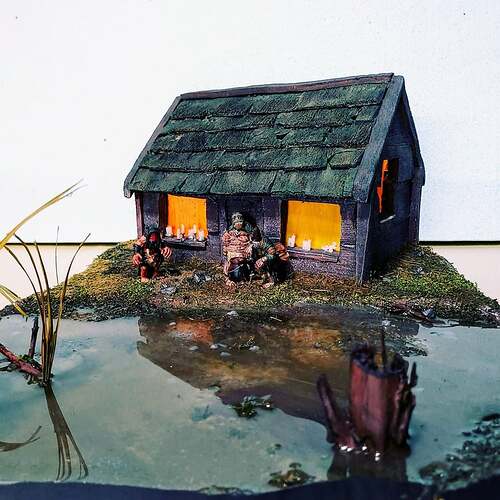 I got into 3d printing beacuse I had an interest in it for a few years. I had a friend that was making a pocket tool holder and i thought that was an amazing idea. Sine then it’s mostly been a learn how it works, make silly/useful things for my friends and family, but mostly something to tinker with.

My original goal with my first printer was to max out the boards stock capabilities and i’m pretty much there after about a year. Theres still some room to try different things, but im now upgrading the board to better set up for ABL. Ive learned soo much about hardware and software, and there is still much more to learn.

For reference I started with a AdimLab Gantry-S which is sort of a clone ender 3 useing a MKS Robin Lite V1.1 board. The community behind the printer is fantastic. Ive update the firmware several times and currently only have a minor bug i cant seem to fix (eeprom saves to sd card not the chip). I tried out TL Smoothers to meh success and have since removed them from my setup. Switched to a removable flexable steel sheet and also use glass. Ive installed a isolation dampener in my lead screw, I think it’s helped, but its negligible. I tried the MKS wifi chip to no success, though a rasberry pi is a better took and investment anyway. Ive used the rasberry pi with the printer but havent dived into that world quite yet.

Im still considering linear rails or rods eventually. I’m thinking about going with dual extruders or dual z steppers, or both (just upgrading to a BTT SKR V1.4 Turbo) and my most ambitious goal is to try and impliment a filament diameter sensor with the possible goal of using it as a run-out sensor as well.

It took me a while to get started, I kept researching 3D printing and thinking of all the nifty little things I could make, and all the little replacement parts, customs tools, jigs and other things I could make; but I just wasn’t sure I would use it enough to justify buying one.
Then I found thingiverse… Oh my the plethora of things I could print.

After about a year of debating it, I took the plunge and bought a printer. Now my place is filled with 3D printed things that either myself or my SO thought of!
It still surprises me how many printed items are strewn around our place, everything from utensil holders to plant pots.

A few years later and now I have multiple printers and can’t imagine not having one.

They are indeed the Crones!

Finding an easier way to make props is what got me started.
Wanted to get away from cutting and filing PVC pipe and plexi glass. 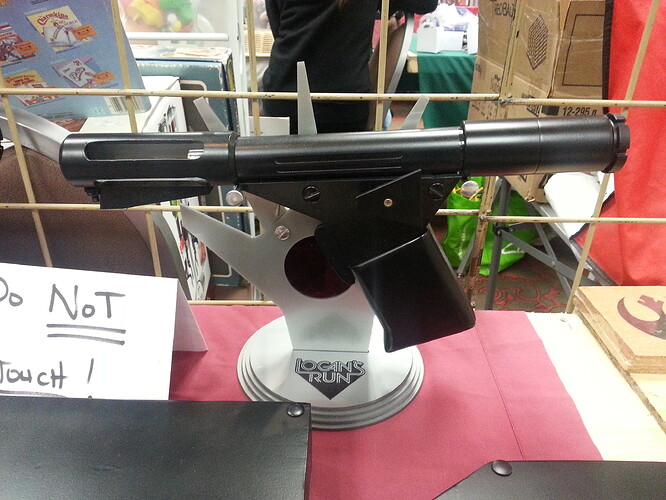