Anyone add a touchscreen to a Ender 3?

I have had my Ender 3 for a year now… not the Rolls Royce of 3d printers but it has taught me well and serves my needs well and with basic maint will run for years (I hope).
The only thing I really don’t like is the control knob, I can roll the dial to a selected print item, press it to accept and it prints the next item (or previous item). I had the display panel replaced by Creality once under warranty which improved it but its now getting worse again.
Thinking I might upgrade to a touch screen but see a few different models… anyone do this yet?
Which model and was it complicated? I have already upgrade the MB (4.2.7 I think) to silent drivers (best upgrade ever)
TIA
Derek

Actually funny you should mention that, I was actually going to try that upgrade tonight on one of my machines. A couple of customers here have bought to try it but have not gotten any feedback from them to find out how it went.

Figured I would try it for myself.
Jason

Please let me know how it goes. Which model are you installing, I see 2 on your site and even more elsewhere.

I installed the smaller one, was pretty straightforward

Hardest part was locating the firmware. Its located on crealitys site under ender 3v2, then u will see the touchscreen update. Its available for both with and without bltouch.

I havnt tried the jyers firmware but I am suspecting it won’t work unless you change the screen type to tft.

Works well, pretty straightforward install and very intuitive to use

Pictures or it didn’t happen! LOL
Are you doing a video for the 3dcanada website? I’m sure there are others that would be interested. 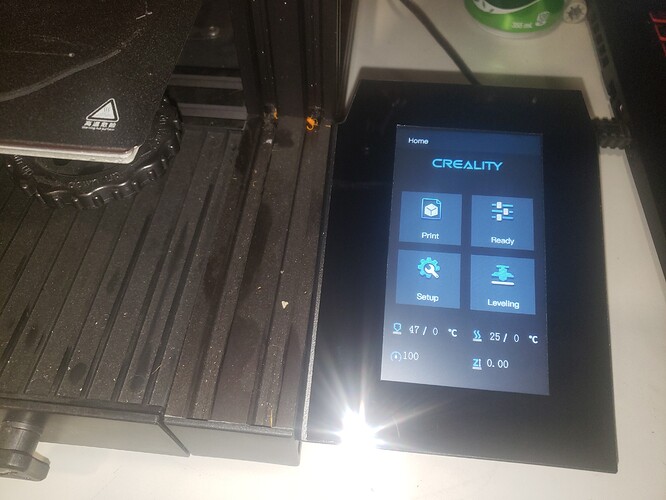 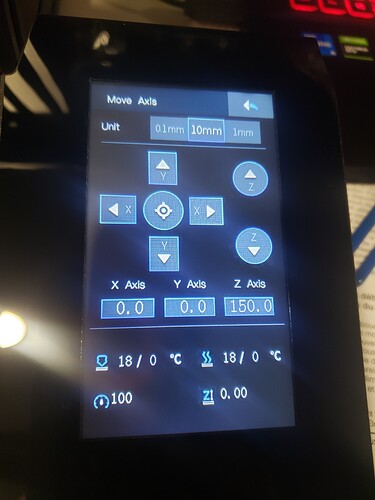 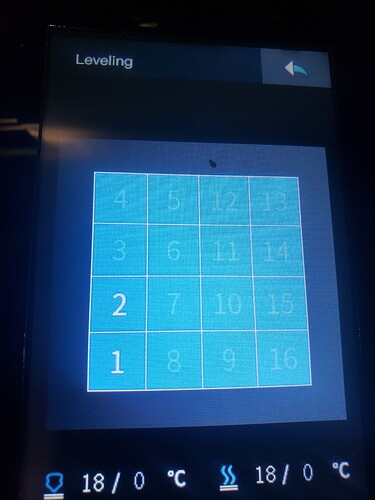 Lol was just uploading the pics…

I wasn’t planning on a video. Maybe might do one on the next one.

Pictures are good… no make that great!

Can I assume that this is the screen you used?

Screen, Bezel, and Bracket 10 Pin IDE to JST-XH cable Only to Be used with V4.2.2 and V4.2.7 Control Boards.  https://3dprintingcanada.com/products/official-creality-ender-3-3pro-32bit-replacement-silent-control-board Ender 3 Series with...

As I mentioned earlier, I have found a few models available. some are no longer available. You pictures don’t seem to match the pictures on the 3Dcanada web site from the link… physical shape is same but screens don’t match.

after doing the install and digging around there are about 4 different versions of this screen. One is called a “pad” the pad is a little different it does attach and become a touch screen but it adds wireless functionality to your printer. From what I can find out it’s kind of like a octoprint replacement with a screen built-in. Not really what I was looking for. Apparently, there is a lot more configuration

What I was looking for was simply a touch screen so my younger children have the ability to use a couple of the printers without the complication of using the reprap style knob screen.

to answer your question yes that is the screen I chose. There are other sizes of them but I wanted something a little smaller. ( as it’s for the kid’s printer and not mine.) the larger ones were a bit of overkill for what I was looking for.

the only downside I can find to the new screen is there is a delay when you put in the SD card to when it will show on the screen. Not sure if the SD may be going bad, It’s a dollar store one so I’m not really concerned about it but just an observation.

Thanks… The “pad” if wireless is tempting but is out of stock everywhere. Well it won’t make it before Christmas as a present to myself so maybe 3dprinting will have a boxing day sale (hint hint)! I already have $100 of items in my cart so I’ll wait a few days to order!

we managed to get it in stock 2 times. Last couple of orders we have ordered it but the items keep getting backordered.

We are trying but just got getting the orders fulfilled.

I upgraded my Ender 3 to a BTT TFT35 E3 touch screen. It fit on the existing steel bracket. The only difference was I also got the BTT SKR Mini E3 board as a package. Not sure about hooking it to the new silent board. But the touch screen is dual mode. And is a touch screen.

HI @Fireman0911 welcome back, haven’t seen you in a while

@derek3pugh you won’t be disappointed