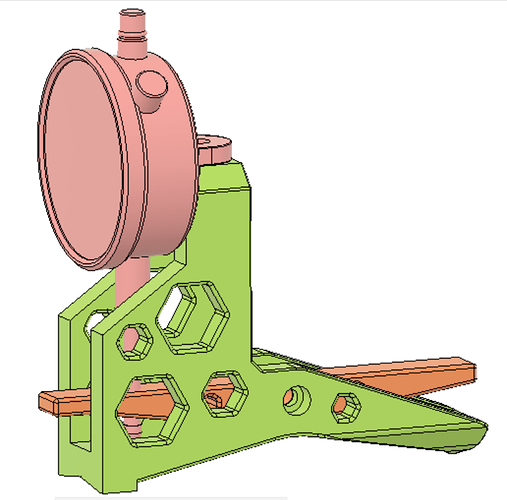 Good timing. I was just looking at mine to see how I was going to mount it. I’ll take a closer look at yours to see if the mounting method of the dial is the same and if so, I’ll try it out.

Sweet. My mount on the back of my dial was 90 degrees, but I just undid the 4 screws and rotated it.

That’s exactly what I was just examining…

Lego?.. This is only the stuff in the house they isn’t built. I have two, now teenage boys… 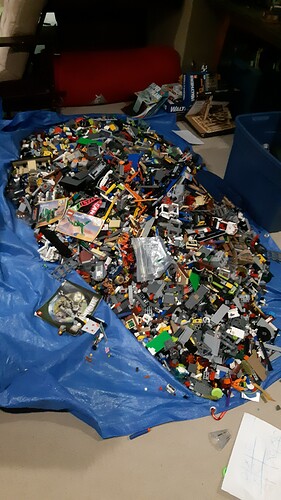 If you ever want to get rid of it, let me know.

OOOh. And Walthers in the background. HO scale? Also I see paper airplanes. Do you have the PowerUP kits that add motors and remote control to paper airplanes?

I also inherited my father’s trains. Only there’s a bit of an age gap: Many of his trains will be turning 100 starting in about 5 years. 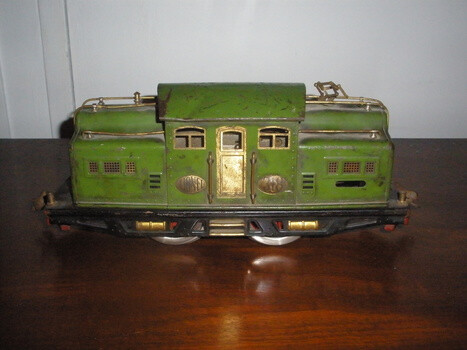 that’s amazing, I have 4 kids all into lego hardcore, My wife hates it but I still build lego with all of them,

I’ve lost count of how much lego Ive pulled out of the heater grates on the floor.

Kinda kills me I still have all my original space lego from years ago, trying to keep it together but the kids are not quite as OCD as I am. 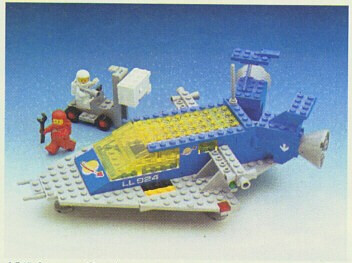 lol I have this one that goes with it

The Luxury! I had to build my space station from spare parts. (That’s probably what sent me down the Extreme Tinker and Modify life path)
All I had was 2 of the same set, 918, solo ships… 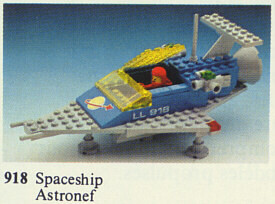 Wow this is going down memory lane. Incredibly, I don’t think I have a 483 in my collection, although it looks soooo familiar. I do have a couple of 924’s and at least one 918, according to my inventory, but I think the numbers are higher than that. I never completed the inventory project and at the new house, I finally have a large room dedicated to Lego, but I haven’t put it all on display yet.

The inventory stopped at 676 sets but there’s a few hundred that haven’t been counted yet.

In case you think I’m crazy, I used to think I had one of the largest collections in Ontario until I joined a LEGO club in Toronto back in 2002 and watched guys spend $3000 on multiple copies of ONE set just to get a few multiple copies of certain parts.

There was one guy who worked for Fumac Robotics. He built one of his company’s Delta pick-and-place machines. Same concept as a delta 3D printer but obviously without the hotend.

wow, I cannot imagine, I’m just trying to get my kids to put it away when there done … ROFL