Check out the Dynasty 3d printer which is a nice looking machine and a heavily modified voron-inspired machine.

Here is a blurb from the creator:

After having modified my printers a lot and tested several DIY printer kits like Voron and BLV MGN Cube, I wanted a printer that totally met my needs. I saw printers on the market that could correspond to my needs by modifying them. But I decided to challenge myself by developing my own printer. After several months of work, here is the result. This project was originally intended to be personal only, but I thought that making the files open source might motivate other people to start developing their own 3D printer. 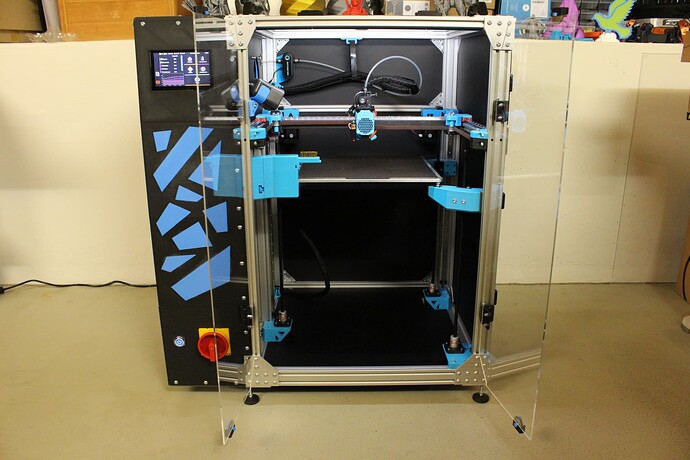 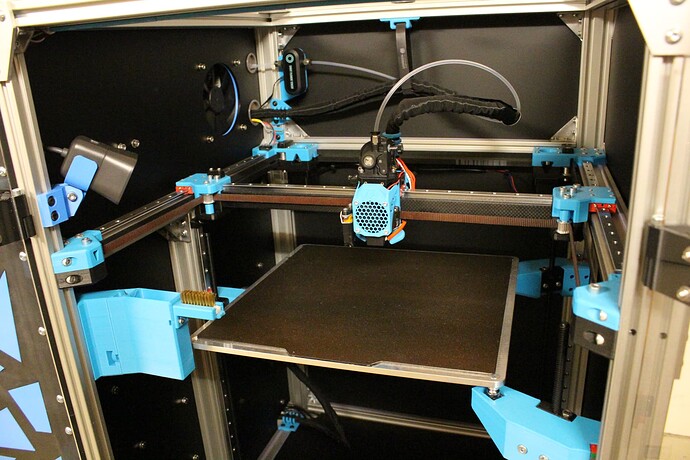 Be sure to get all your parts to build your next machine at 3DPC’s parts store: Parts – 3D Printing Canada

What do you think of the Dynasty?

Looks like it was a lot of work but definitely worth it.

Could we see some prints from this?

I wish we could take credit for this one but this one is just one we found online and wanted to repost. Some nice ideas in it though.