Welcome to the forum.

I believe that is correct (although I have not tested it personally. I know the original Ender 3 screen will work just fine with the SKR mini E3. You also have the option of using the TFT screens from BTT as well but the original ender screen would prolly be cheaper.

to me their stock board is doing a good job unless you fry the board.

There was an issue with a large batch of V2 4.2.2 boards that were over heating and causing massive layer shifts. Most people were able to get a replacement 4.2.7 board from Creality, or the original supplier if they suffered this issue, myself included. I’ve been waiting for what seems like an eternity for the board to show up. I issued my complaint on Jan 26, few emails with proof etc of issue. It left China on a plane on Jan 30. It’s no where to be found.
Called Canada Post, “we can only see what you see on the site”. I guess it’s the slowest plane in history though as it still isn’t showing as being received in Canada.

I wish I had just purchased a “better” board from a supplier. I miss the sound of the fans.

that layer shifting due to board issue

Here are several links related to the issue, all of which I submitted with my warranty claim and images of my problem.

The E3 V2 is my third 3D printer and I'm very happy overall but I'm having a strange problem. On certain prints, it seems either the stepper motors or drivers/control board overheat and then they have a problem stepping correctly. This leads to layer...

Page 12 | Did my first print and everything was going great until about 12 hours into the print where some very drastic layer shift has occurred. E... 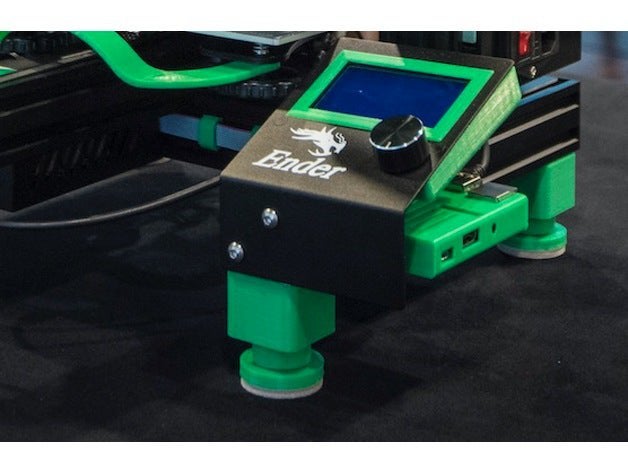