Thank you Jason, nice to here from you. I have a technical problem that I might have to bring in the printer you 3d printer canada to get the printer working. I auto leved the printer but when it goes to print it will not adhere to the bed and it is very stringy. I don’t know if is right for the printer or just wrong. I viewed other printers working but mine dose not even put down the first mark or layer. It just seems to string out and gather around the hot head in a big globe

It’s called paying your dues, everyone has problems like that when first starting.

Could be a bed level problem or more likely your Z axis offset is not set right. It all comes down to experience and problem solving.

Not an issue, we can help you out for sure. Initially my knee jerk sounds like it may be a Z-offset or baby-step is a little high. Easily updated.

Like Loosenut said, Lots of little things to learn but once you get going on it, Its pretty easy.

I highly recommend that you visit this site, watch the videos posted on it and follow the tabs, step-by-step. It’s specifically aimed at those who are setting up a printer for the first time. About 4 tabs in, you’ll get to the “First Layer” section but do the first few tabs (“Frame Check”, etc.) before that.

CHEP and Makers Muse are also good as are many others.

If that fails to solve your problems than alcohol is a good alternative.

Jason I have started to write up a “how to” for basic Ender 3V2 settings that might help him. Is it OK to post what I have done. I’m old and have a bad memory so I decided to write it all down in case I have to redo it.

On second thought they only apply to the Jyers UI firmware upgrade and probably won’t help.

If that fails to solve your problems than alcohol is a good alternative.

@Jp1 He means, “for the build surface”

@Loosenut Never thought of using actual Whiskey, You may be onto something… My Wife would be very sad if she read that. LOL,

If you have a document that you think may help here, Post it up. Alot of the troubleshooting theory is the same regardless of machine. May add more value than you think

Probably not a good idea. If you have a bad night you could end up liking the print surface.

ROFL, I have a vision in my head of running out of beer at a party and licking all your 3d printers …

I’m thinking this should be moved to a new thread all it’s own since it stopped being an intro and has become a request for printing help.

When you send a private message, it’s just that: private. Other users don’t see it and therefor don’t have a chance to add words of wisdom to it. Private messages make sense when they contain information you don’t want the rest of the world to know (telephone numbers, addresses, buy/sell negotiations, etc.) but you miss out on a lot of potential wisdom when you don’t post publicly.

As for the photos you sent, I whole hartedly agree that you should hold off on “upgrades” until you get the printer tamed. Each upgrade adds a variable and it’s hard to tell whether undesirable printing is due to the new upgrade or was there before the upgrade. So, with that in mind, the photograph of the cube, with all the holes in it, reminds me of what you get when you print with wet filament. Many filaments absorb water out of the air. As they print, the water turns to steam and creates a void in the plastic and un-even printing. On the other hand, your Benchy (the boat) looked pretty good, although I’ll admit I didn’t inspect it too closely as I’m pressed for time tonight.

Hopefully @Jason can move your message to the public thread and other’s can tell me if I’m misinterpreting the photos.

I was able to move this thread to a new one but I cannot get into your PM to get the photos.

If you want to save them and post them or if @Jp1 wants to repost them here. 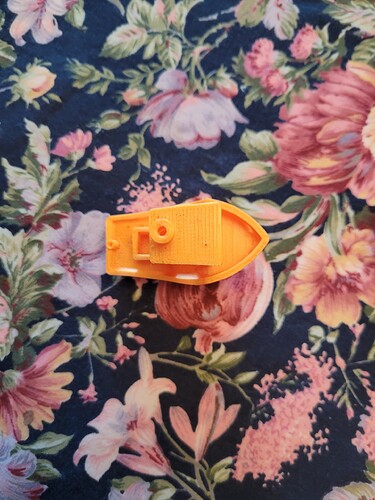 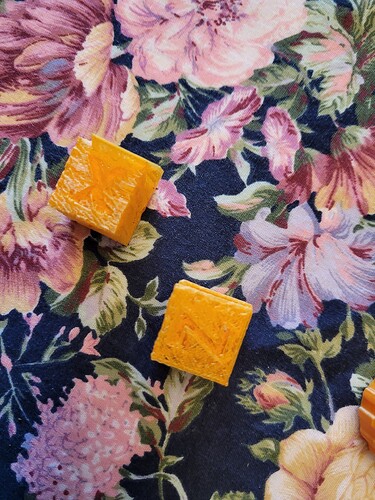 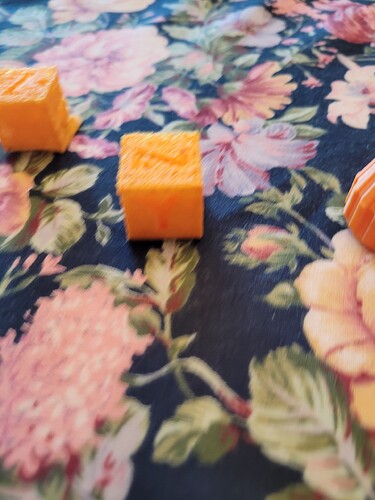 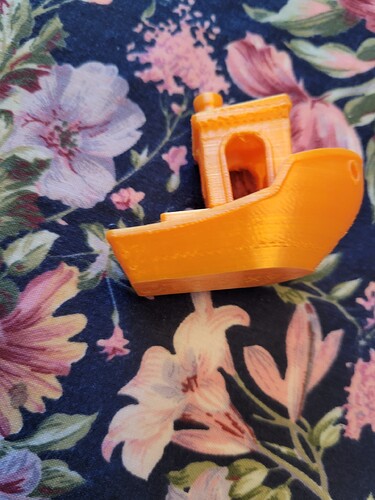 Those are the same photos he sent me. I suspect he PM’d it to several of us. Anyway, looking particularly at the cube and also the benchy, I get the impression the filament is wet. . Anyone agree or disagree?

Benchy looks like it could be wet, the cubes look almost like the extruder is uncalibrated or slipping gear. Maybe set to 2.85 instead of 1.75 filament?

I agree with @LEGOManiac the cubes look like wet filament that maybe cleared up a bit as it got into the roll for the benchie? but the benchie looks like it’s got gaps.