How do I fix an STL for printing

So I got this STL recently and when I import it into MeshMixer it blows up with errors (non-manifold in many parts, etc)

I printed a scaled down copy of it but it was far from perfect. Any suggestions? 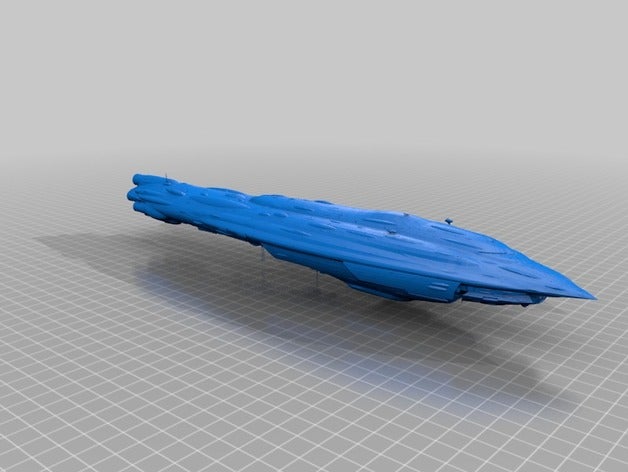 Pulled and converted from a model pack. Definitely needs plenty of optimization to be made printable, ongoing.

@CaptainSky if meshmixer has not been able to fix an STL for me I have tried netfabb with some success.

I have included a link for your convenience
https://service.netfabb.com/login.php

First step in any downloaded stl is to use the built in Windows 3D builder to check the model. It can correct the manifolding. But often if the model is converted from something like a game it is just a series of skins that aren’t actually connected. Those types of STLs can be difficult to print properly.

Thank you! I’ll give that a go!

I use Netfabb for repairs. Usually works flawlessly, both free and paid versions.
It is also easy, just select part and run repair.

Netfabb works well most times. What I found was that I’m trying to either scale down a large model to print on the Ender 3V2, or scale up a model that was made as a 3D render for games etc.

In both cases I’m ending up with walls to thin to print and although it loads fine in the slicer, when I slice it and check the layers I realize it just doesn’t print those parts.

Is there a way to ensure minimum wall thickness on any given model?

you could look at meshmixer, If netfabb was not able to handle it I go to old faithfull