I like the durability of PETG and wondering how well others can print with minimal stringing? Has anyone tuned their prints to have no stringing at all like a clean PLA?

i use many brand and they all need to be set different printer. I have same filament work well on one and will net new setup on other.

I fixed the stringing by setting the retraction distance to a higher value. I have it at 7mm on my CR10s Pro v2 and stringging is gone.

PETG is certainly harder to time in then pls but I agree it is so worth it. My stringing was corrected by going through a bunch of calibration prints from the teaching tech.
https://teachingtechyt.github.io/calibration.html
You should go through these whenever making a change to the printer.
(Which I’m addicted to doing😁)

This is an ongoing struggle. I doubt PETG can ever print as cleanly as PLA, but I’ve found a few things that seem to help.
z-hops can help to keep that little bit of oozing in place, so that it doesn’t turn into a string.
You can use combing to restrict travel to being within previously printed areas, which can help by hiding the strings within the model.
If you’ve got a 32 bit board and ambition enough to recompile the printer’s firmware (I have neither, yet), Linear Advance looks like a very good bet. Coasting is okay as an alternative, but I’ve found that I can’t get the extrusion to resume precisely enough for some of my finer models.
I keep cooling to a minimum with PETG; especially, I leave it off until I’m well into a model. If I don’t, the model curls off the build plate.
Something else that seems to help with the curling is a draft shield, but not for the reason you’d think. I enable it together with a brim, not to protect against drafts, but to reinforce the brim itself, making it harder for it to flex off the build plate if the model starts pulling on it. I restrict it to a few mm in height.
Every brand and colour of PETG I’ve tried wants a different value for e-steps. I think this is because its hardness is lower than PETG, and variable so the extruder cog sinks in, reducing its effective diameter. On my Ender 5, the default e-steps is 93. Most PETGs seem to want about 101.3

I’ve had some luck reducing stringing on my delta. Try cranking the travel speed up as fast as you can to break the strings.

Make sure your filament is dry. I’ve found that if I get some stringing from PETG if I dry it in my filament dryer the stringing goes away.
With dry filament i get great results with no stringing with PETG!

dry filament is important, so that should be taken into account before looking at other settings.

I have modified my retraction settings to print PETG, (on my machines I am using a direct drive so that will have an impact on this advice)

I print usually EuroPetG and this works for me, up 5deg on the darker stuff and little cooler on the lighter colors.

I don’t really have any issues with PETG My direct drive prusa I use almost stock settings but I print a touch lower temps on non base layers. I do print in an enclosure and it holds a lot of heat, I have found this to help. Oh and a good nozzle, I usually use a SS one better quality that the cheapest. The pics are from last nights prints, they are untouched the supports are still there. 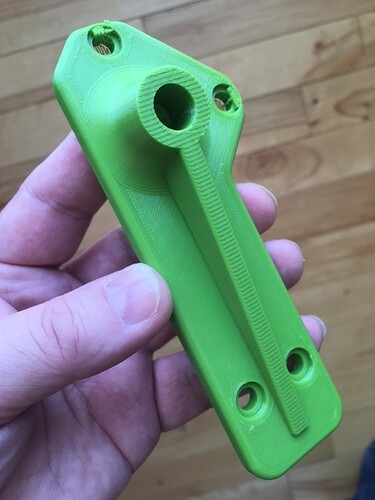 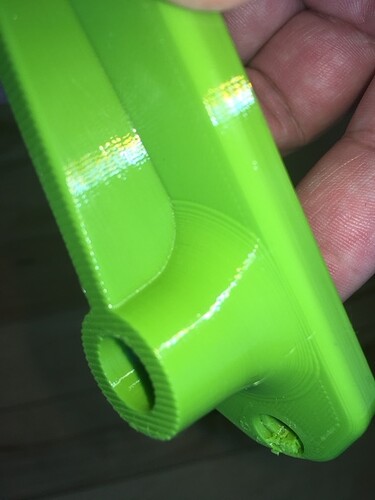 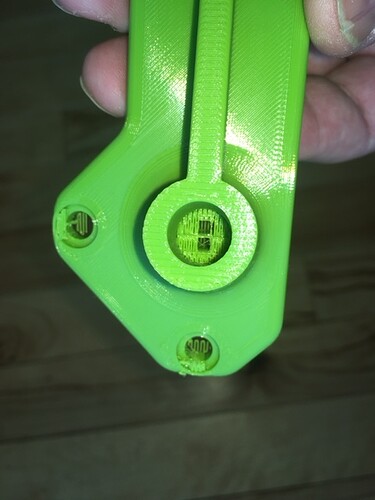 That is a stock Prusa printer. Only the 230 is not a default setting.

I’ve printed my first parts today with PETg and they came out really nice, and stronger than I expected I printed a whole temperature tower with only a tiny amount of stringing on the hottest level and that was able to be rubbed off with my finger.