Does anyone know an easy way to fix this? I’m so mad at myself its not even funny. 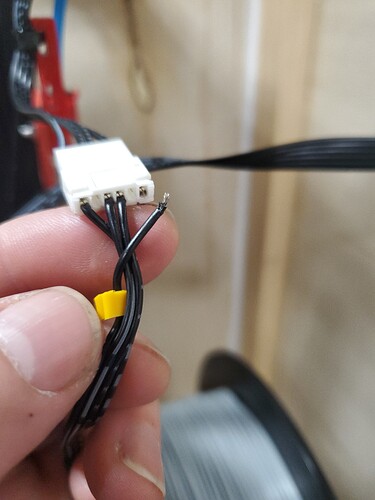 That’s my extruder wiring harness. I don’t think the wire was crimped into the pin very well at all.

I separated the harness while installing the micro swiss direct drive extruder.

Also why were the wires crossed over the ribbon cable when they built the unit, it seems sloppy.

Unfortunately it’s the side coming from the power supply.

You know, it’s incredibly hard to find a photo of the BACK of a JST or Dupont pin.

And, by the way, is it the male of female end of the connector?

It’s the female side of a jst ph connector I think. 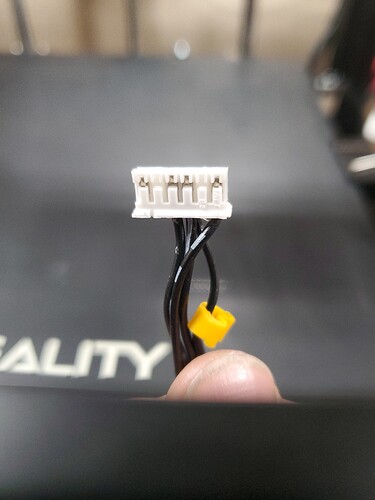 I have no experience with connectors this small 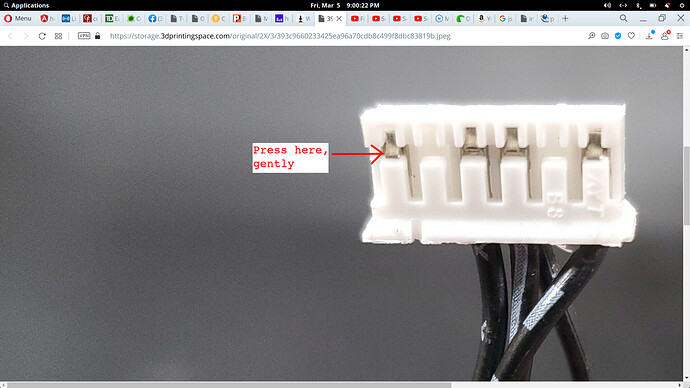 Use a sewing pin or something similar to puss on the metal tab where the arrow points. Be gentle. You’re trying to nudge it, not kill it.

Press at the side of the tab closest to the plastic that’s holding it back. Once you’ve pressed it in past the plastic, the pin should hopefully slide downward (in the photo’s orientation). If not, you may need a second pin to push the connector’s pin down while keeping the tab down.

Note: if you push the tab too far, it won’t spring back to latch again when you re-attach the wire. The wire will just randomly fall out, connector pin and all. Also, if you press too hard, the pin may snap off. They’re not designed to be flexed too often.

Once the connector pin is out, I’d suggest soldering the wire to it. In fact, you may have to since the metal part of the wire was probably crimped to the connector and is probably still in there.

Got it out, and nope no remains of wire in the connector just an empty shell. 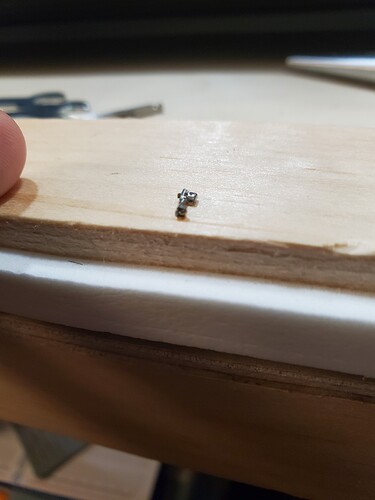 Unfortunately, the critical part is out of focus, probably better if you had photographed it 90deg to the pin.

So should I solder it or is there a way to re crimp it? ie a quick and economical way to get some female pins and a crimp it

I would absolutely solder it. As you’ve already learned, crimped connectors are just asking for trouble. They’re really meant for cases where people aren’t going to fiddle with them, which applies to a lot of people, but for those who like to tinker with their printers, definitely re-solder anything that comes loose. 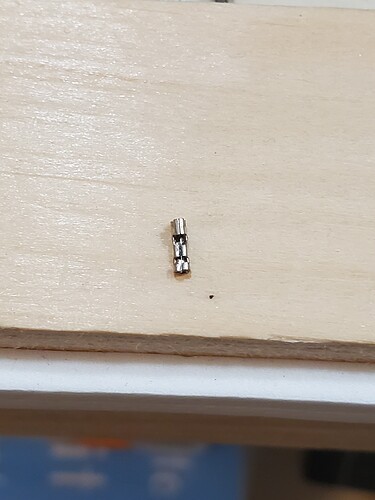 Also, be sparing with the solder - there isn’t much room in the connector.

And be sure it’s cooled down first so you don’t deform the plastic. 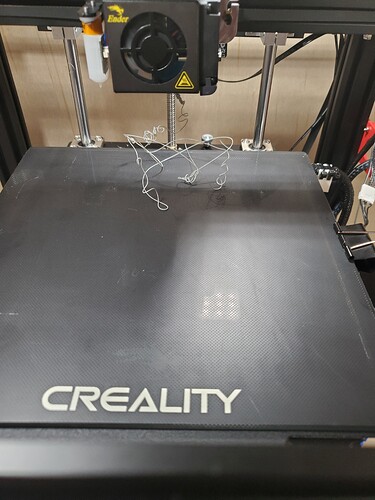 Now to loom everything back up lol

Thanks man you’re a life saver 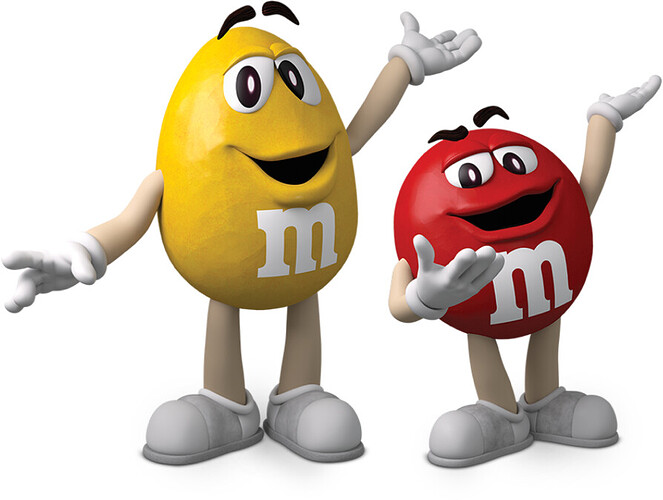